In the course of our history, we have lived through three industrial revolutions and are currently experiencing the fourth.

Before going into more detail about the latter, let’s first review the first three. 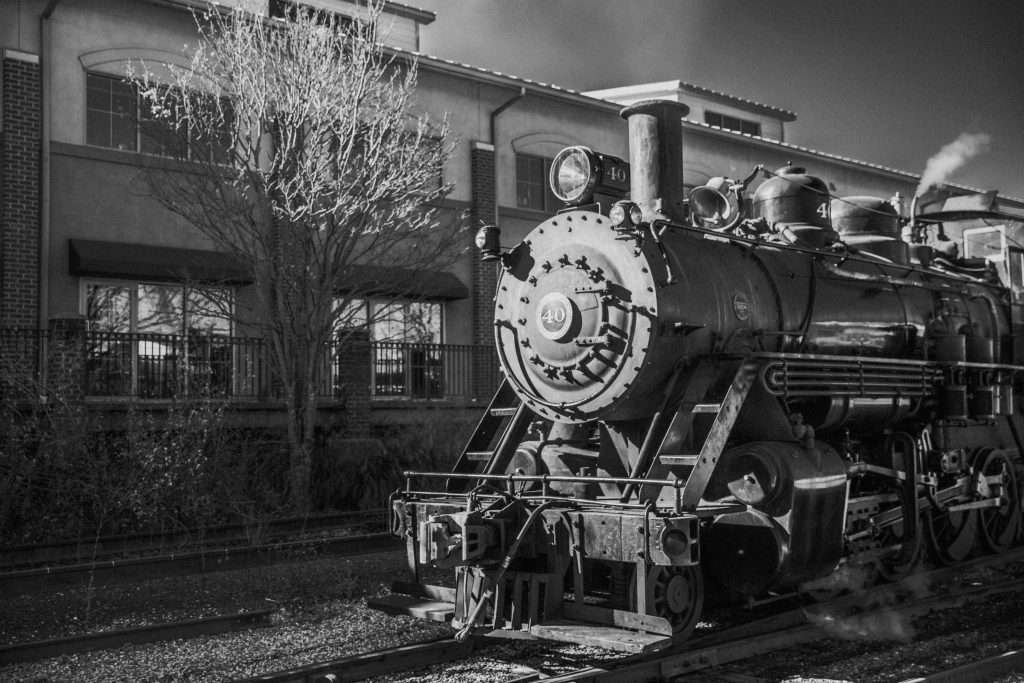 This first industrial revolution in history began in 1780 and ended in 1810.

This led to a transformation of the artisanal production mode by a mechanical production.

The creation of large factories will then take place since the steam engine makes it possible to start up production machines and thus to accelerate their speed.

It is then the beginning of the productions in smaller series.

The exploitation of electricity, gas and oil becomes possible and obviously, this will allow the use of materials such as steel and aluminum among others, which will notably allow the automobile and aviation sectors to develop considerably and thus change a whole way of life.

This was the beginning of Taylorism.

We will also see inventions such as the bicycle, the first telephones etc. 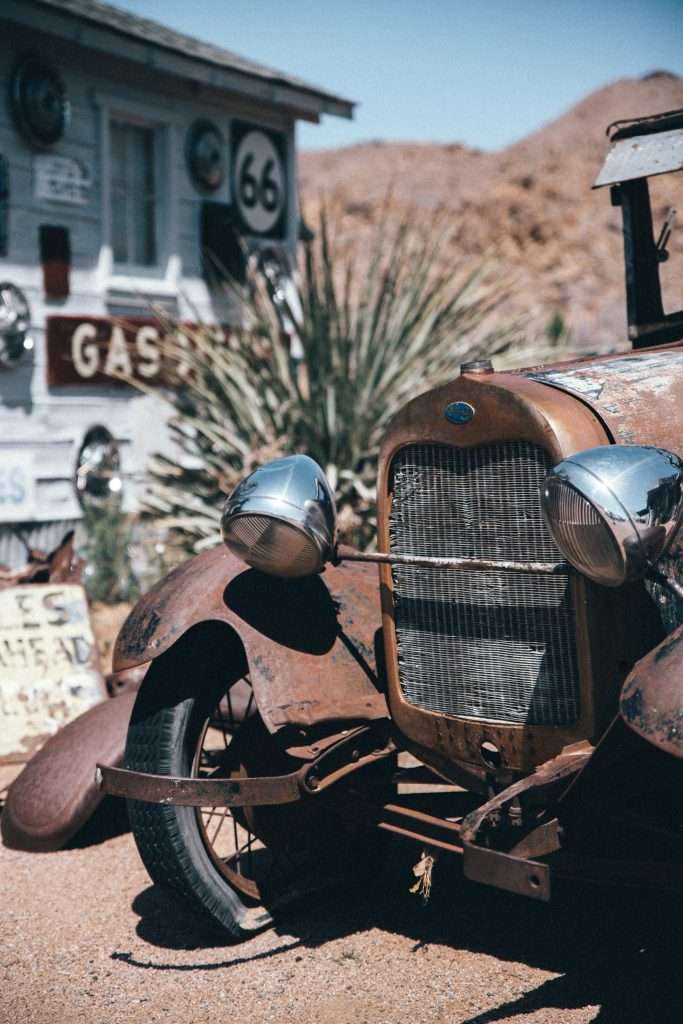 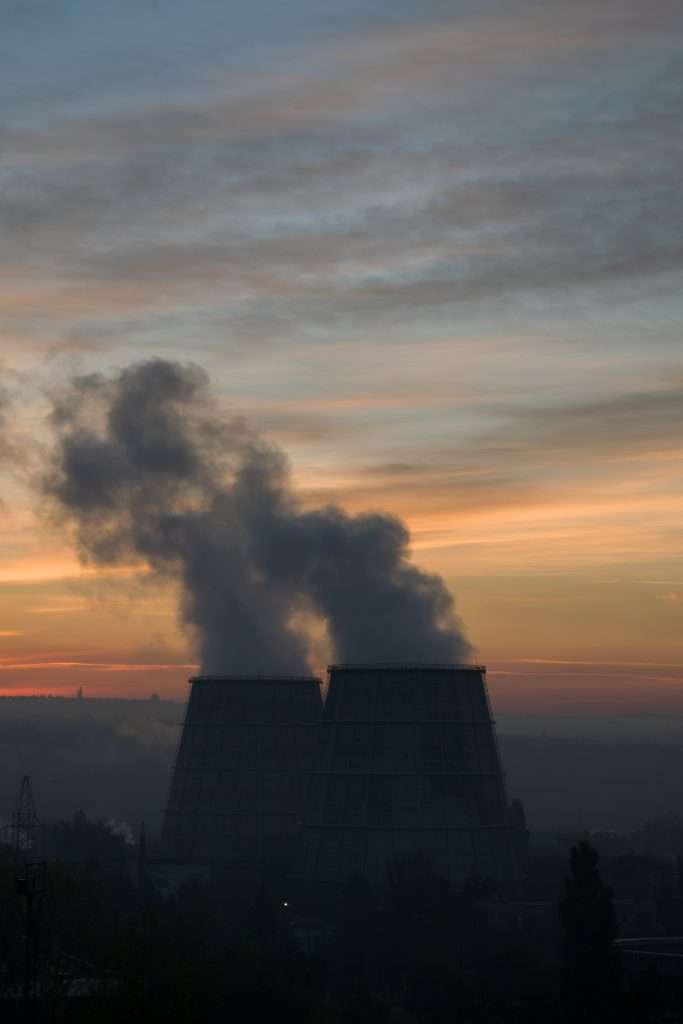 The third industrial revolution is much more recent since it appears between 1970 and 2000.

We see in particular the use of a new energy: nuclear energy which will fundamentally change our way of life.

There is also a development of electronics and computer science, especially with the Internet, which will allow advances in space technologies and biotechnologies.

The machines will produce automatically and therefore the factories will continue to be more and more productive, needing less and less man to produce. 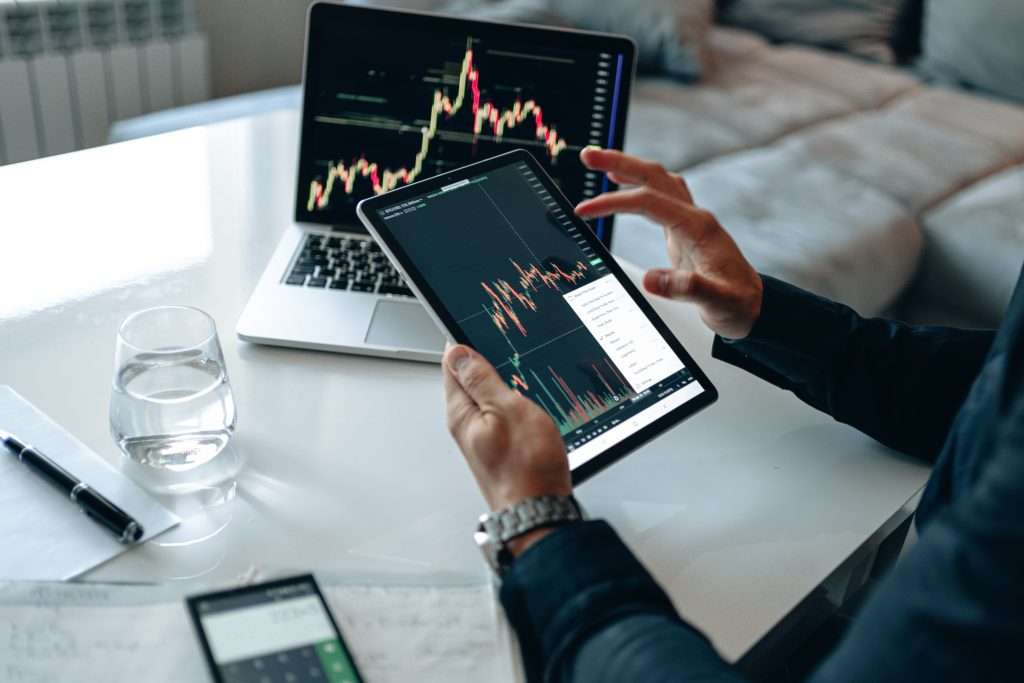 After having seen the first three industrial revolutions, let's now focus on the latest one: Industry 4.0

The concept of industry 4.0 (also called industry of the future or fourth industrial revolution) corresponds to a new way of organizing the means of production. This new industry is the convergence of the virtual world, digital design, management (operations, finance and marketing) with real world products and objects.

Industry 4.0 corresponds in a way to the digitization of the factory.

Through the use of the Internet of Things and cyber-physical systems, i.e. virtual networks used to control physical objects, the smart factory is characterized by continuous and instantaneous communication between the various tools and workstations integrated into the production and supply chains.

The use of communicating sensors brings to the production tool a capacity ofself-diagnosis and this allows its remote control as well as its better integration in the global production system.

Let's now look in detail at the four essential pillars of this new industry:

A cyber-physical system allows the exchange of information, the control of processes, the triggering of action according to the various events that may occur, between the different digital entities. All thanks to a “decision server”.

We are talking here about the “connection” between the objects of the real world and the Internet thanks to some connectivity allowing the communication between the different objects. 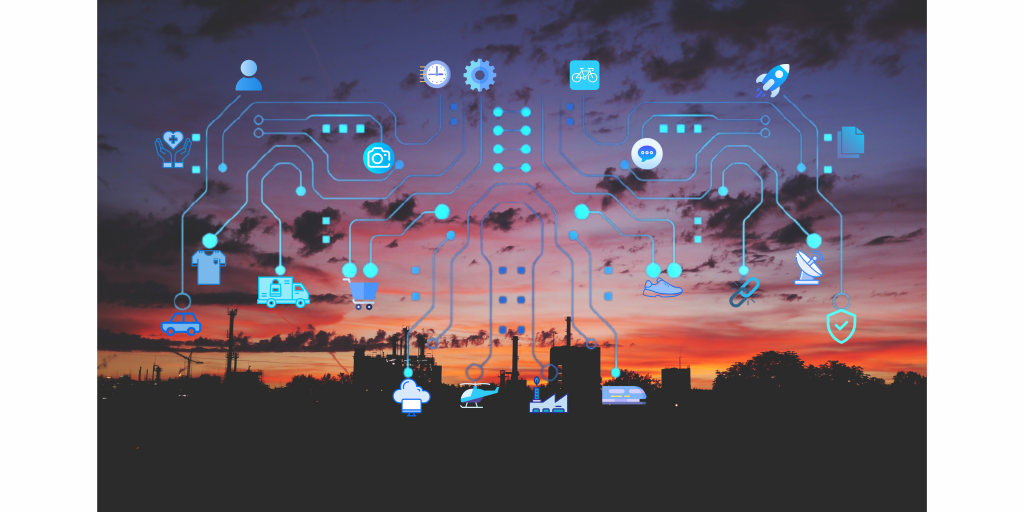 Today, thanks to new technologies, almost everything is now dematerialized and in order to store all this data, we need large servers capable of receiving all this data.

They are then stored & analyzed.

Cloud Computing aims to enable people to store software, different systems, data etc. In order to always have access to them, all thanks to the internet.

Thank you for reading!

The future of digital work instructions is here